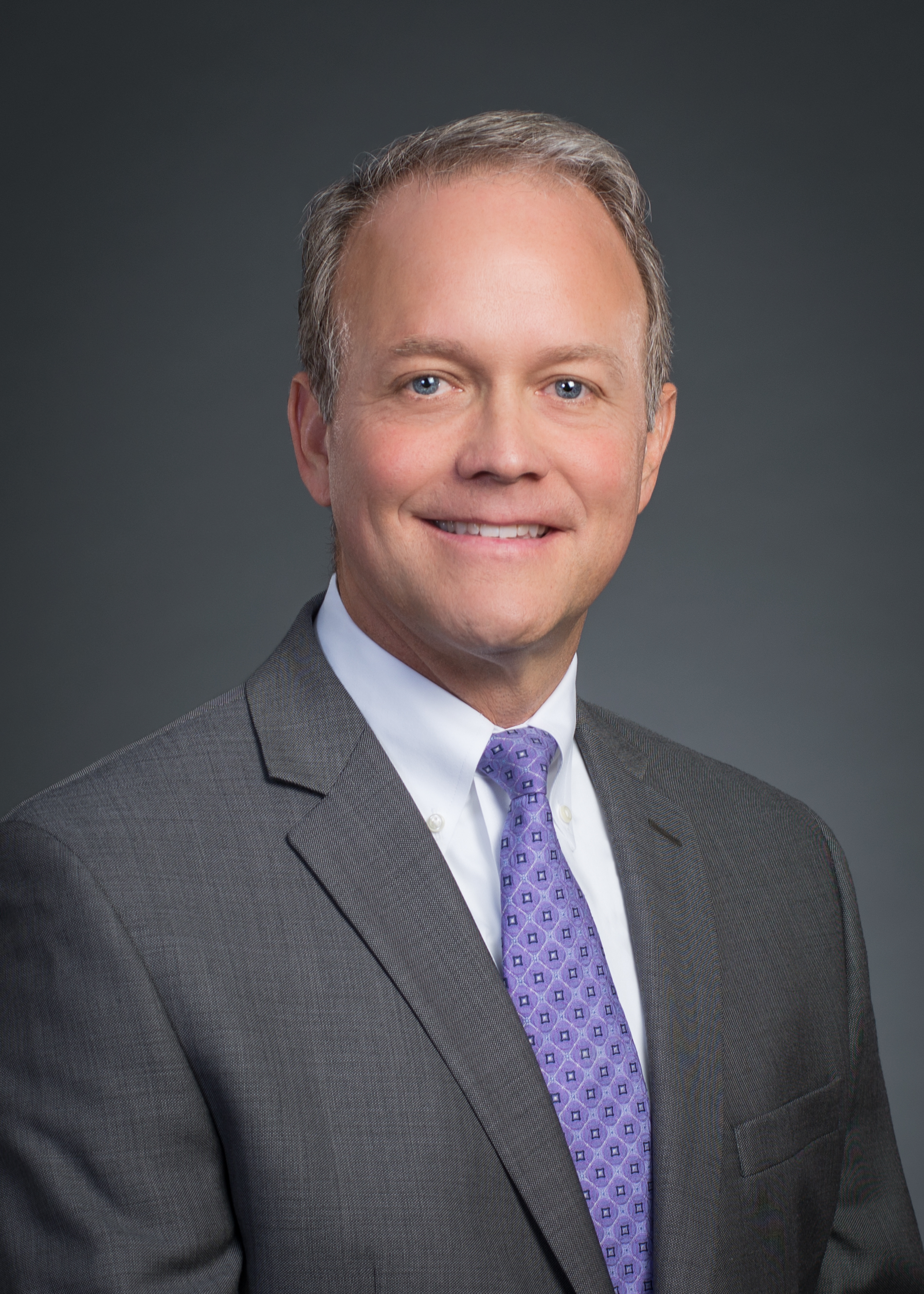 Mr. Carter was born in Lakewood, Ohio. He attended Texas Christian University, where he obtained his Bachelor of Science degree in 1982. Mr. Carter then attended Southern Methodist University School of Law where he obtained his Juris Doctorate Degree in 1985. Mr. Carter practiced in Fort Worth, Texas from 1985 until 1992, when he joined the Sarasota County Attorney's Office as an Assistant County Attorney from 1992 through 2000.