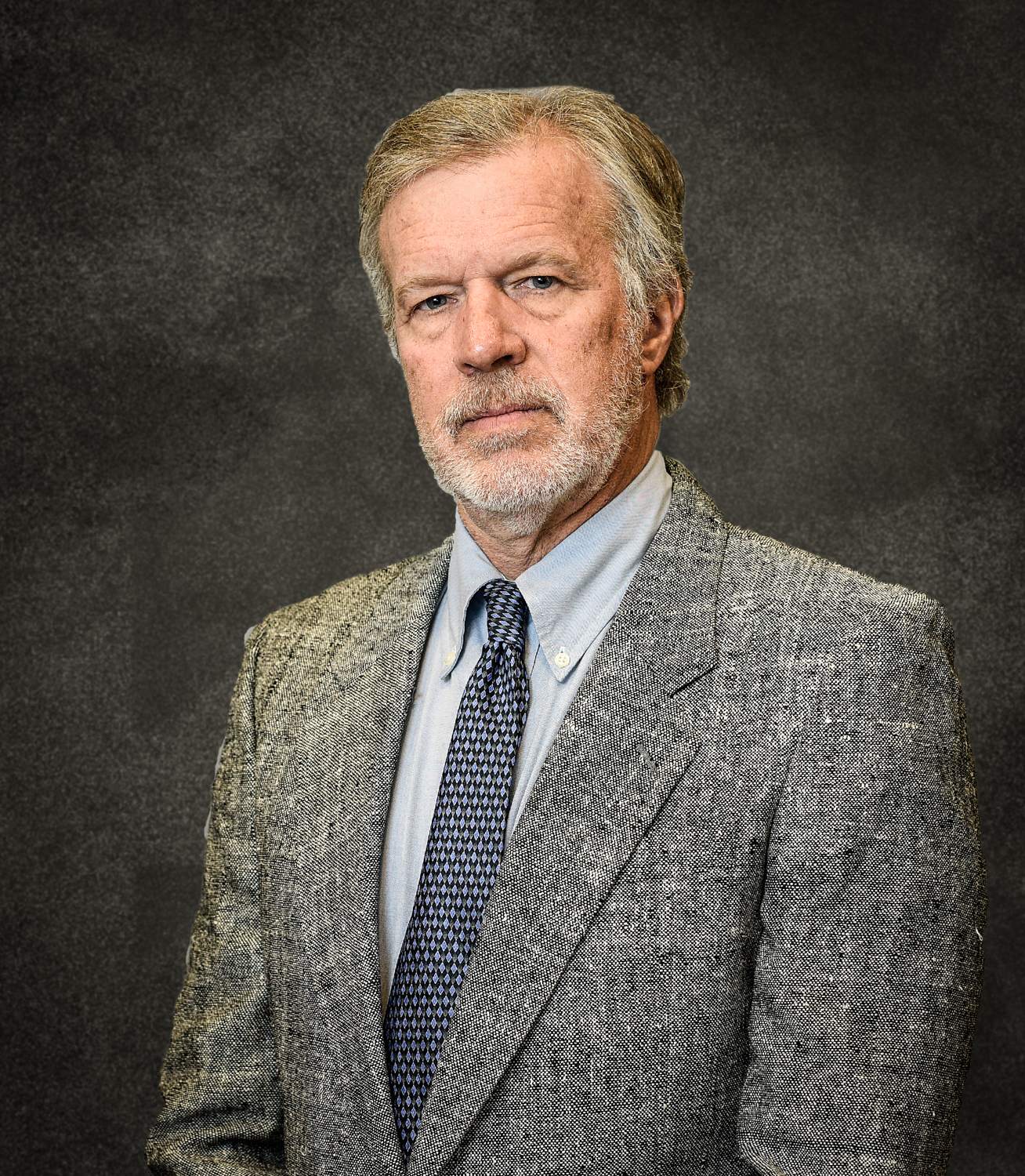 Mr. Olson has practiced for many years in the City of Sarasota and is a member of the American, Florida and Sarasota County Bar Associations. He is a Board Certified Real Estate Attorney.