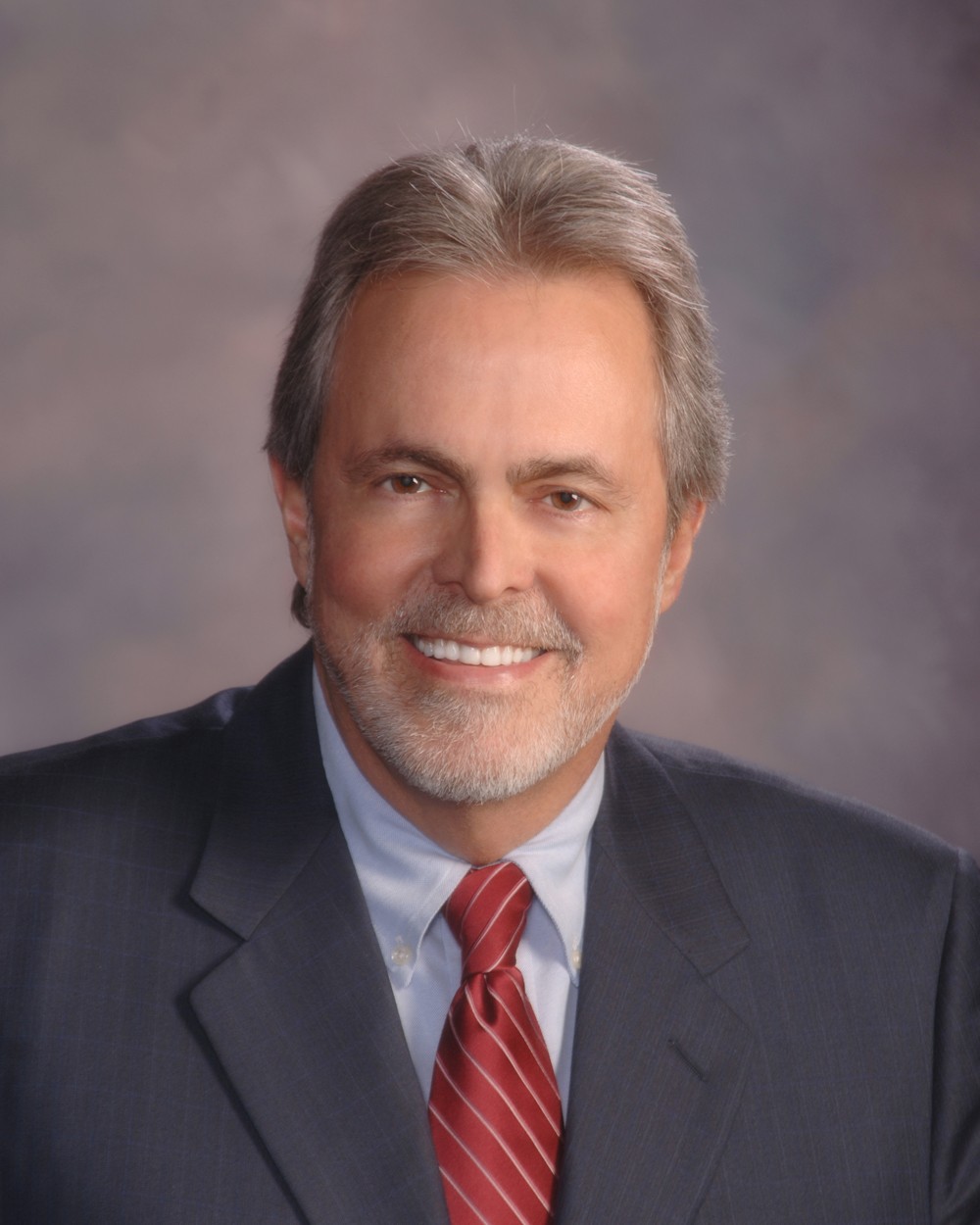 Mr. Barbetta was first elected to the Sarasota County Commission in 2006 and served for eight years. He is admitted to the New York and Florida Bar and also admitted to practice before the United States Supreme Court.

Mr. Barbetta graduated from LaSalle Military Institute in Troy, NY, and then received a Bachelor of Science Degree from Fordham University in New York City. He then earned his Juris Doctorate Degree from Union University-Albany Law School in Albany, NY. He previously practiced law in Clifton Park, NY in the areas of real estate development, planning, zoning and land use.

Mr. Barbetta resides in the City of Sarasota with his wife, Mary Kenealy-Barbetta.