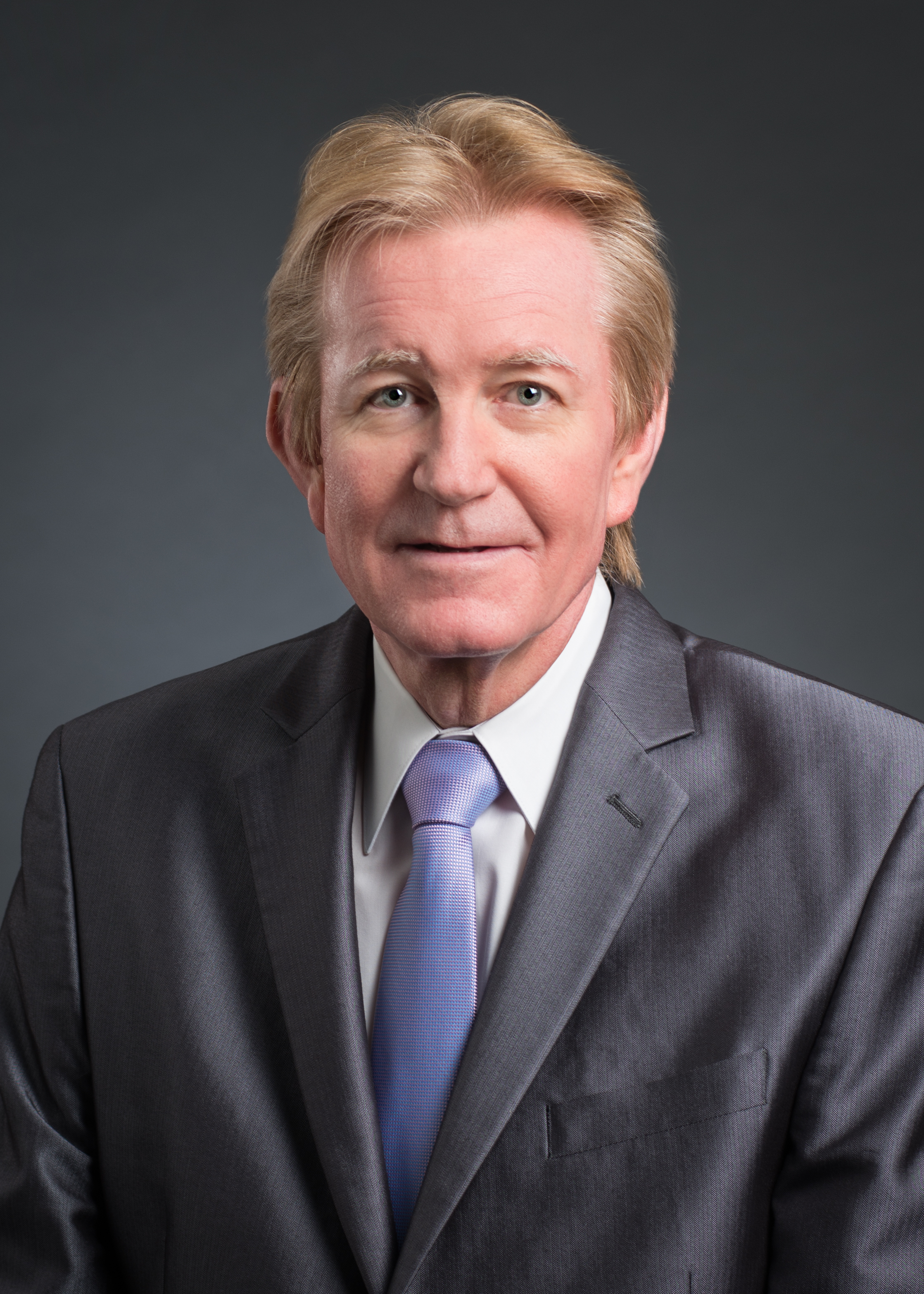 Mr. Savary is licensed to practice law in all state courts in Michigan, Florida and the United States District Court, Middle District of Florida. Mr. Savary is also a member of the Sarasota County Bar Association.