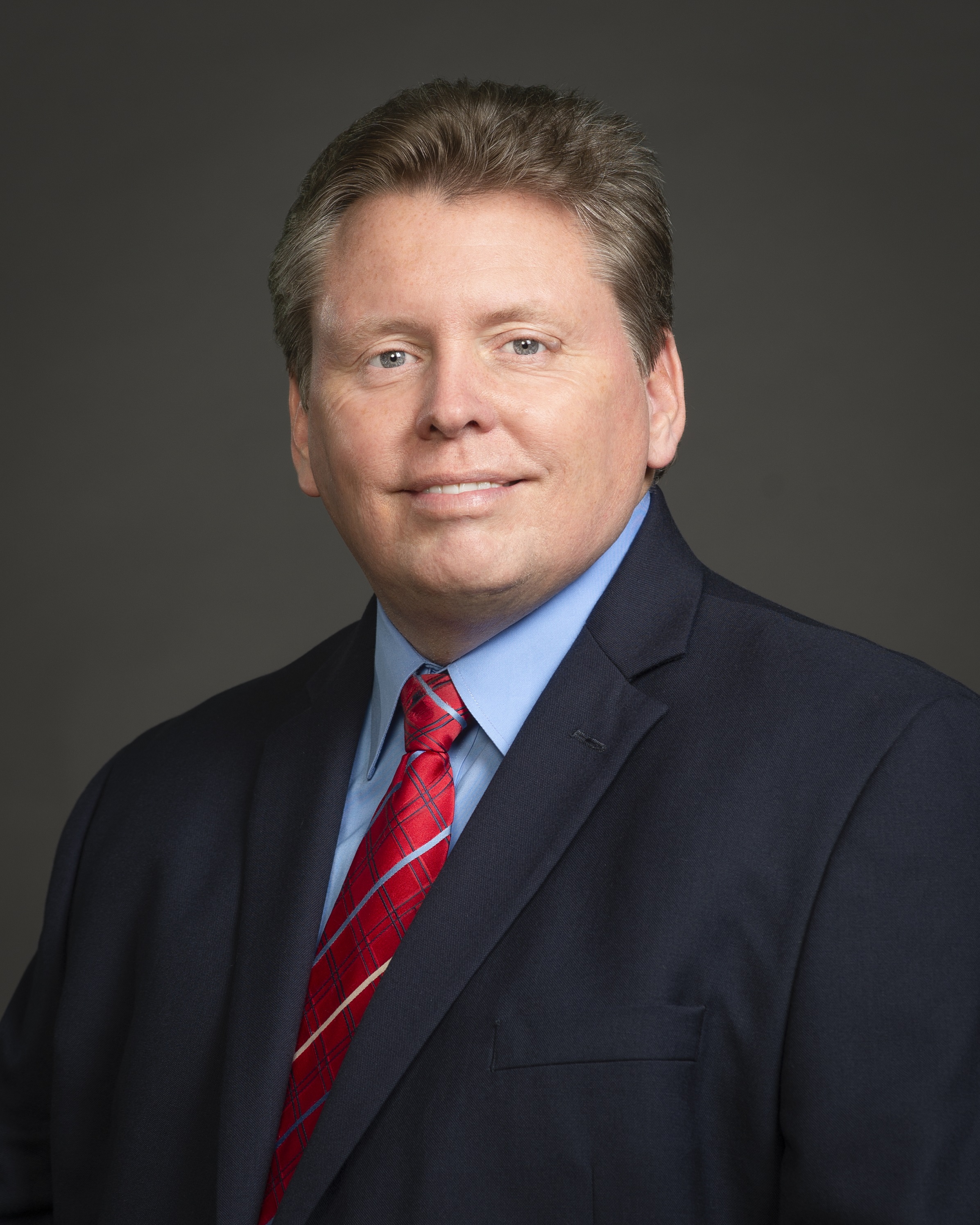 Mr. Jacquot was born in Texas and grew up in the Midwest before relocating to Florida in late 2001.  He obtained his Bachelor of Science degree in Accounting from Southern Illinois University in 1995 after serving nearly four years in the United States Army, with combat service during Desert Storm in the Persian Gulf War.

Mr. Jacquot returned to SIU and obtained his Law Degree in 2000.  Prior to returning for his Law Degree, Mr. Jacquot worked as an accounting Business Analyst for a major insurance company and passed the Certified Public Accountant Exam in Illinois.

Mr. Jacquot has been involved in many community and legal positions and previously was a City Commissioner for his local municipality and a Lemon Law Vehicle Arbitrator and has worked with non-profit charities in various capacities.