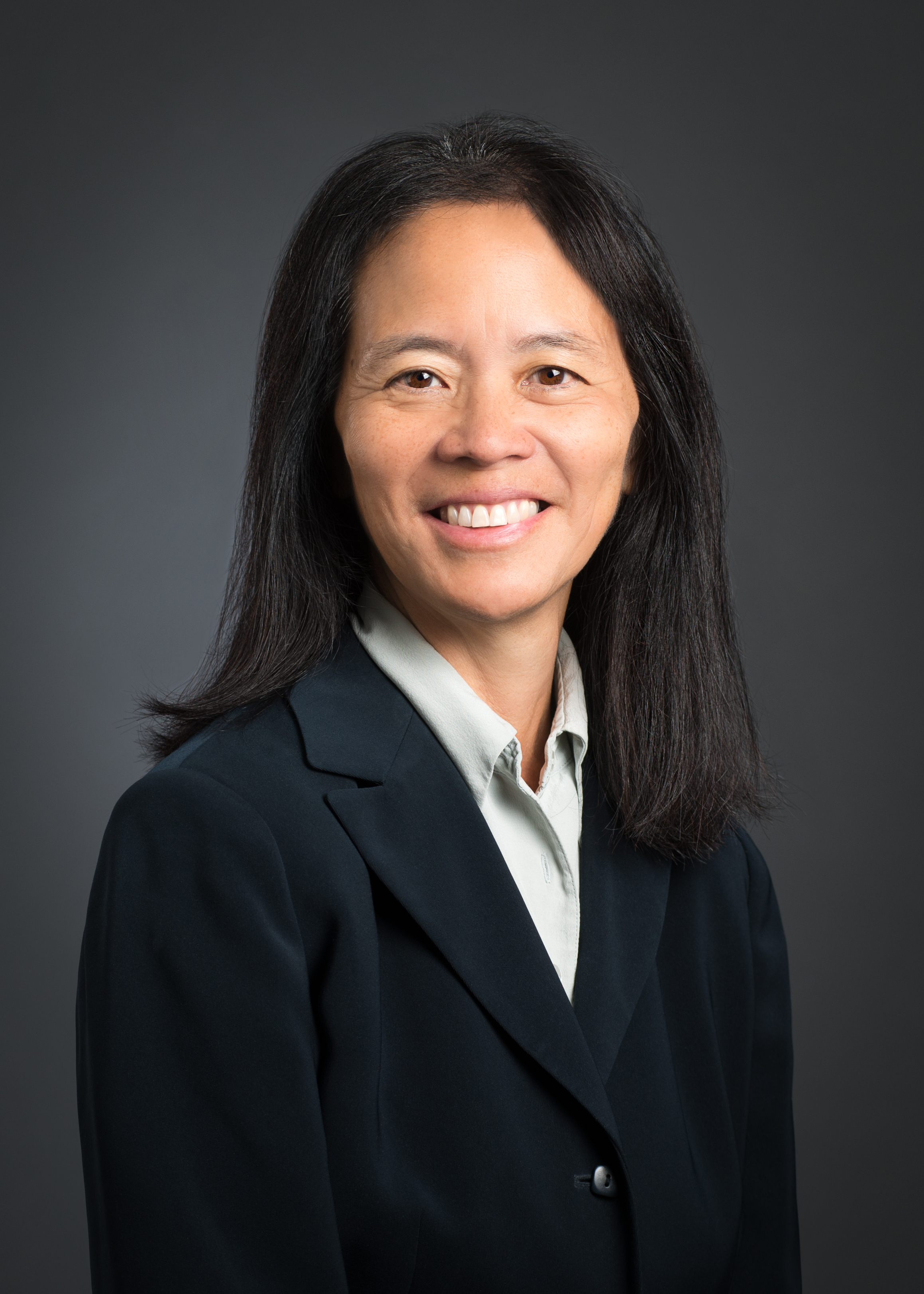 Ms. Johnson was born in Lanai City, Hawaii. She graduated from Coe College, Cedar Rapids, Iowa with a Bachelor of Arts degree in 1982. She then attended Hamline University School of Law, St. Paul, Minnesota where she obtained her Juris Doctorate Degree in 1985. Ms. Johnson was admitted to the Minnesota Bar in 1985 (no longer admitted in Minnesota) and the Florida Bar in 2004.

While in Minnesota, Ms. Johnson worked at several residential and commercial title companies in abstracting and survey, title commitment, closing and final policy departments. After moving to Florida Ms. Johnson first opened her own title insurance agency and later opened her own solo practice Firm.